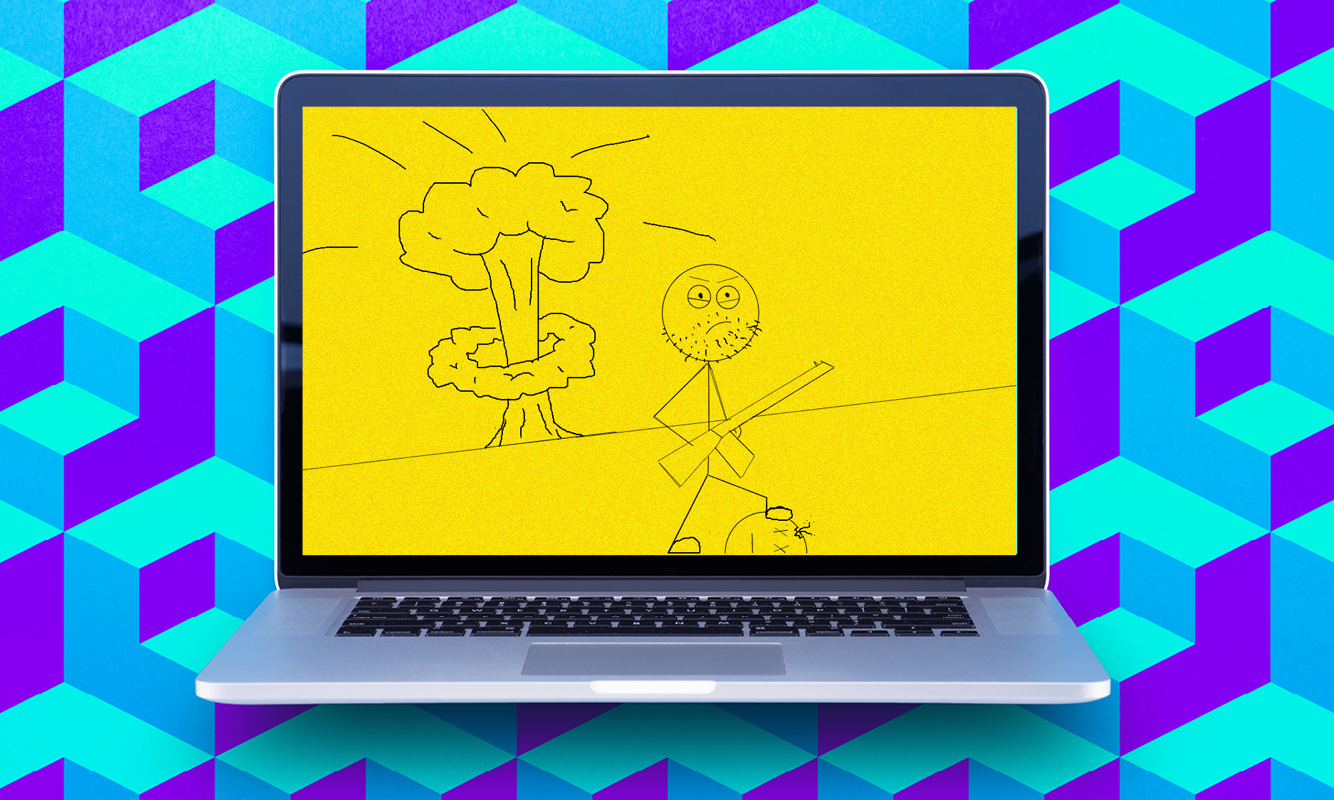 Brain Potential: Can You Beat this Super-Simple Neural Network Game?

Can a neural network game prove we all have tremendous brain performance potential? Maybe.

We recently starting looking at how our brains actually work, and one of the first things we realised is that we all have the same number of basic brain cells: See our post on neurons.

Each of us has about 100 billion neurons, and each of those can form about 250 000 connections, which means just one neuron is enough to pass matric. No, seriously, you only need about 250 000 bits of information to ace matric! And all our brains are so powerful, it would take 3 million years to fill it with information.

That means there’s no such thing as smart or dumb. We all have the same brain potential. And, if you have trouble believing that, here’s an online neural network game that’ll prove just how powerful even the simplest neural network can become in just a few seconds:

Software engineer Victor Ribeiro created the neural network game “Aim & Shoot” to show how a simulated network of neurons can learn very quickly from the inputs you give. It only takes a minute or so and works on your browser (no installs, just click and play), so it’s worth giving a quick shot during lunchtime. Play it here.

HOW THIS NEUAL NETWORK GAME WORKS

It’s simple enough: You are a little dot with a gun, and there are other dots around you (also with guns, but they don’t really use them at first) who represent “zombies” or “aliens” or whatever. And you’re meant to shoot them – you know, to save the human race.

They have very simplified parameters: they can move anywhere and turn in any direction in a 2D space (your screen), and they have a gun they can shoot. You have the same parameters, but you’re a fully functional human being, so it should be very easy.

One thing, though, they are programmed with a very simple neural learning method: Every round, the neural network takes your top two performing enemies and combines their capabilities. So every round gets tougher. Not because it’s programmed to, but because you’re teaching it. How far did you get?

We couldn’t manage much further than round 3 at first. But then we learned, too, and round 4 and 6, but not much further. Try it for yourself.

WHAT DOES THIS MEAN?

Think about it. The neural network game is an extremely simplified simulation of how a neural network, like your brain, acts and learns. The movement parameters are very simple, and the method of learning is also simple: Your top two opponents merge to become one in the next round.

Now, if a simple online neural network can do that and become virtually unbeatable after a few levels, just imagine what our human minds are really capable of.

So, if we all have the same potential, why do some people perform better than others? Well, if it’s not a capacity issue, it must be a behavioural issue. And that’s the whole point. Instead of thinking of people as smart or dumb or capable or incapable, let’s look at what’s really causing the behaviour.

That’s what we at LifeXchange specialise in and that’s what our organisational management solutions are all about – and it starts with our basic neuromanagement workshop.

Also learn about the most fundamental part of your brain, the neuron and how thoughts affect business behaviour with our look at neural pathways and the root of most of the behavioural problems we see, automatic memory recall.

Did you know you can give your brain superpowers just by understanding neural pathways? See what happened with the backwards brain bike.

Get a deeper understanding of what drives our behaviour with LifeXchange’s Human Development Cycle.

Discover 106% more energised employees and 50% more profit just by focusing on the elements of trust: 6 Ways to build trust in leadership.